The Village of Quill Lake is located in east-central Saskatchewan on Highway 5, and approximately 15km north of the Big and Little Quill Lakes. The village is situated within Treaty 4 lands, and located on the traditional territories of the nêhiyawak, Anihšināpēk, Dakota, Lakota, and Nakoda, and the homeland of the Métis/Michif Nation. 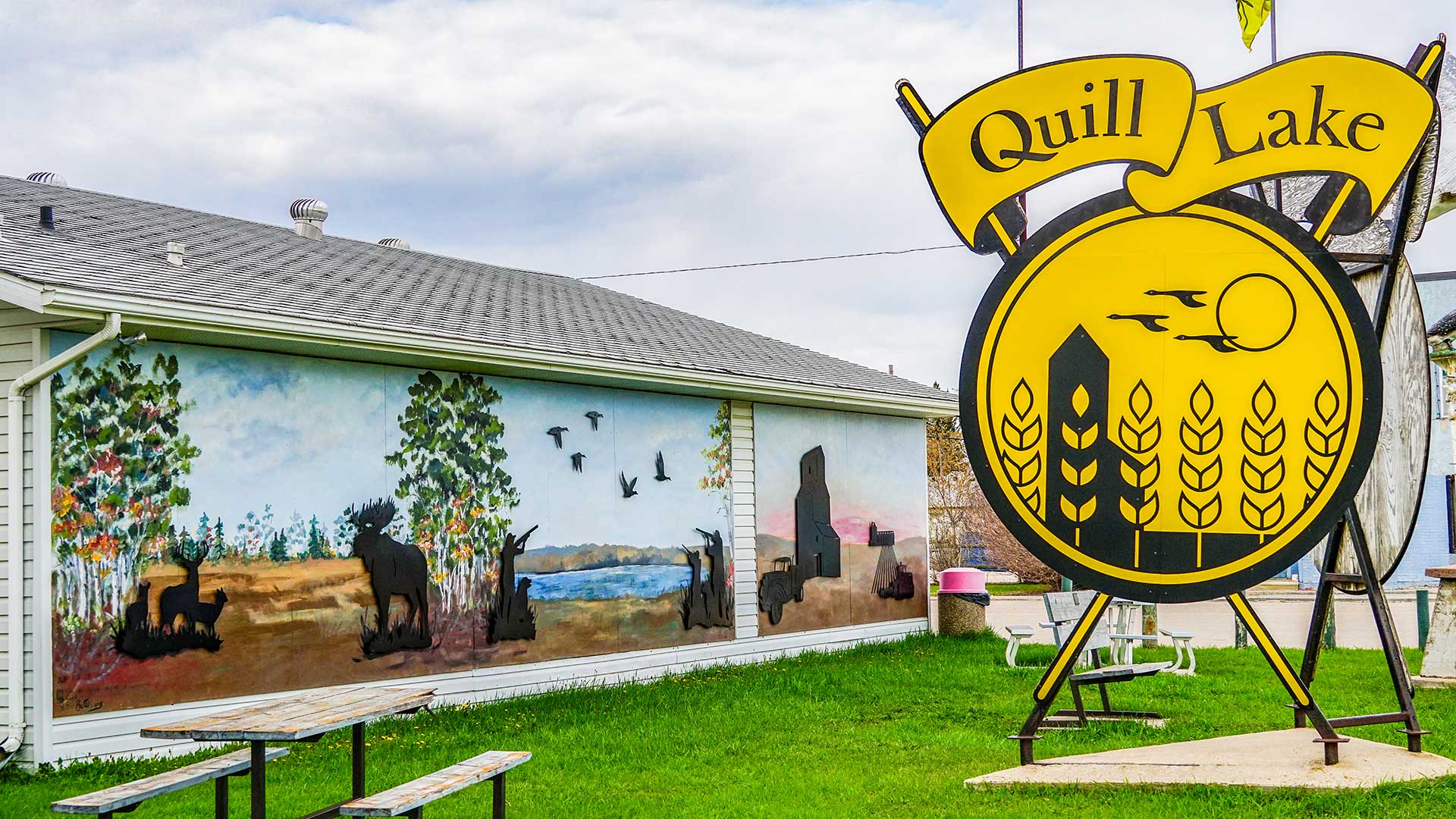 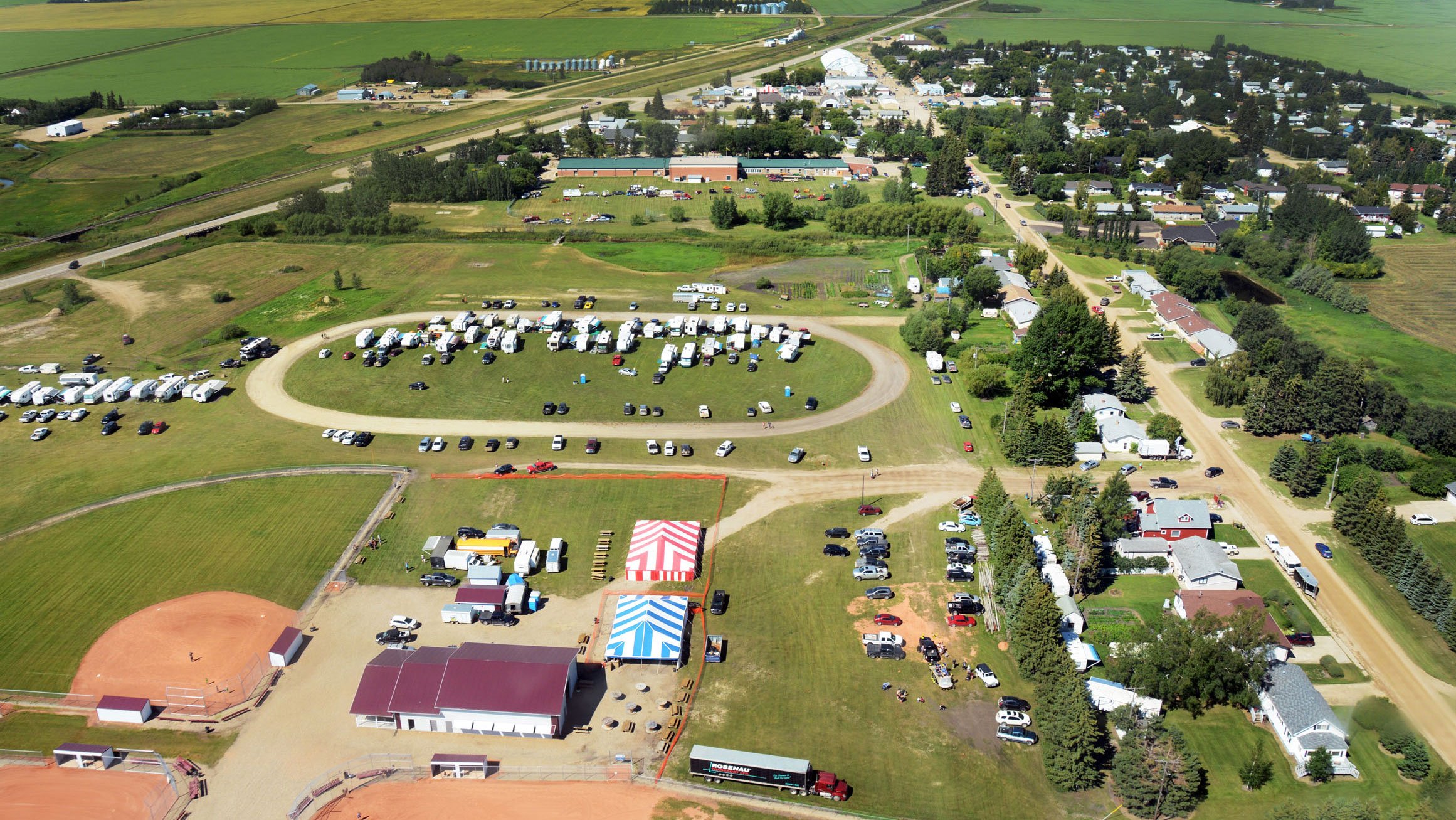 The Quill Lakes area is home to some of the best goose and wild game bird hunting in all of North America. Once dubbed as ‘Hunter’s Haven’, various bird sporting, and deer hunting enthusiasts from across Canada and the USA covet this little corner of Saskatchewan to take part in world class hunting adventures on an annual basis.

Quill Lake is also home to a wide variety of prairie wildlife including wetland birds, game fowl, whitetail and mule deer, moose, coyotes, fox, porcupines, otters, badgers, prairie dogs, and in some rarer occasions, bear and elk – and that’s just to name a few! Wildlife photographers have been delighted time and time again with the number and variety of creatures that can be spotted throughout all four seasons. 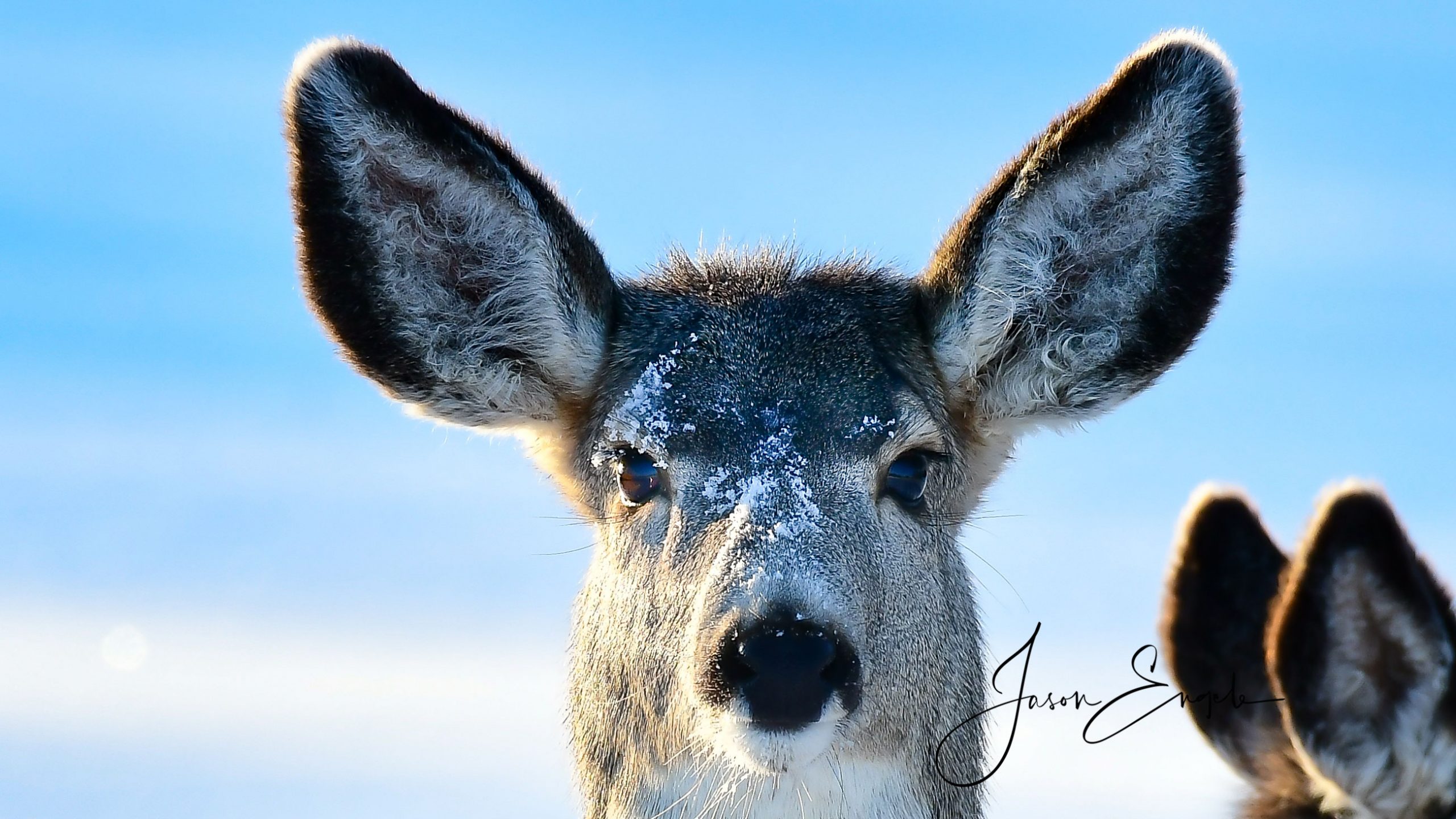 Check out our local wildlife gallery!

Of all the different varieties of wildlife that can be spotted in the area, the most prevalent is the Canadian Goose and Snow geese as the village is located right along these bird’s natural migratory paths. Every spring and fall the skies, surrounding fields and wetlands are literally filled with hundreds, if not thousands of geese, as they make their way north or south for the season changes. Because of this spectacular seasonal event, Village of Quill Lake has in recent decades adopted the village slogan of being the ‘Goose Capital of Saskatchewan’, replacing it’s previous slogan as ‘Hunter’s Haven’. 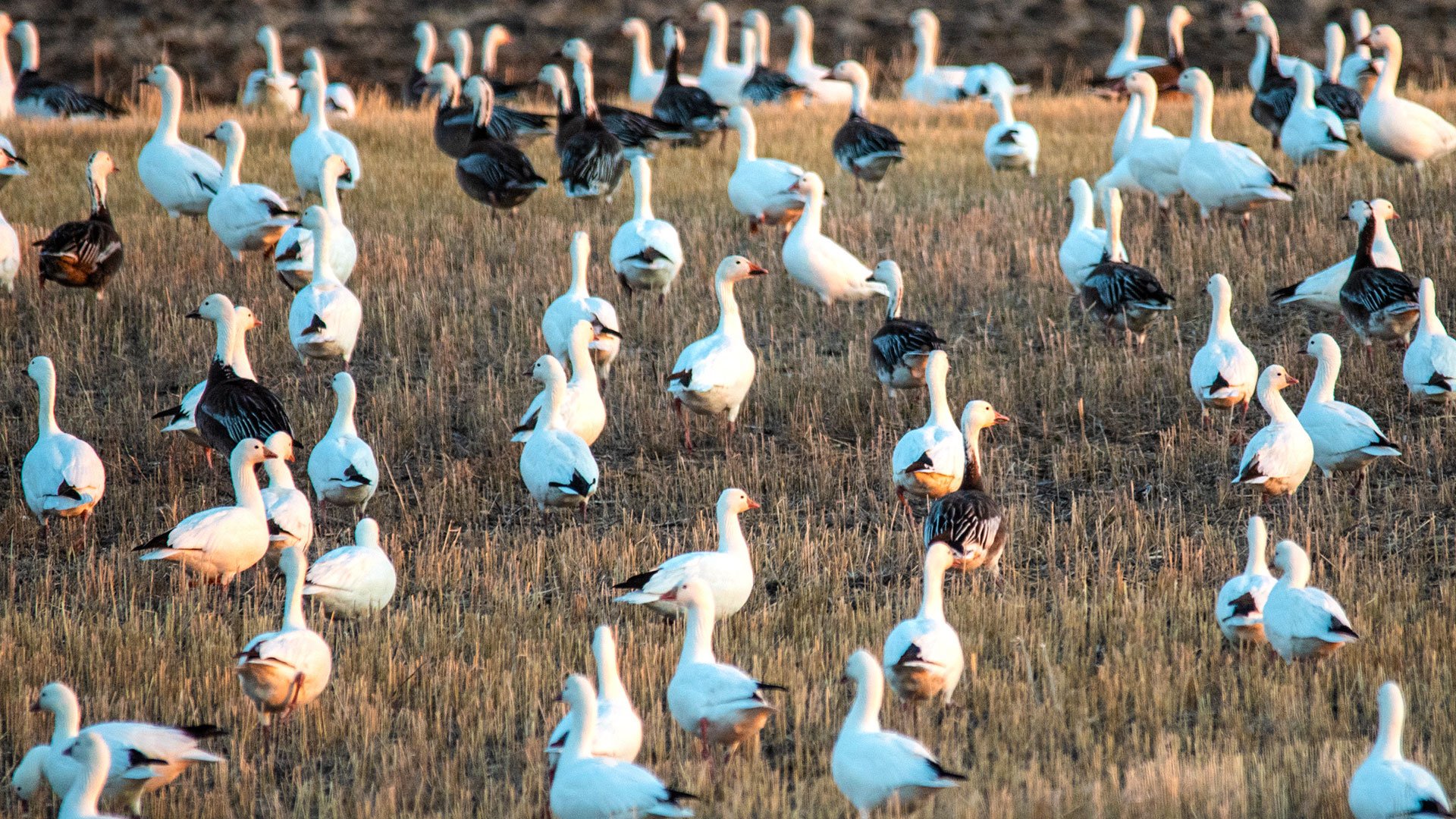 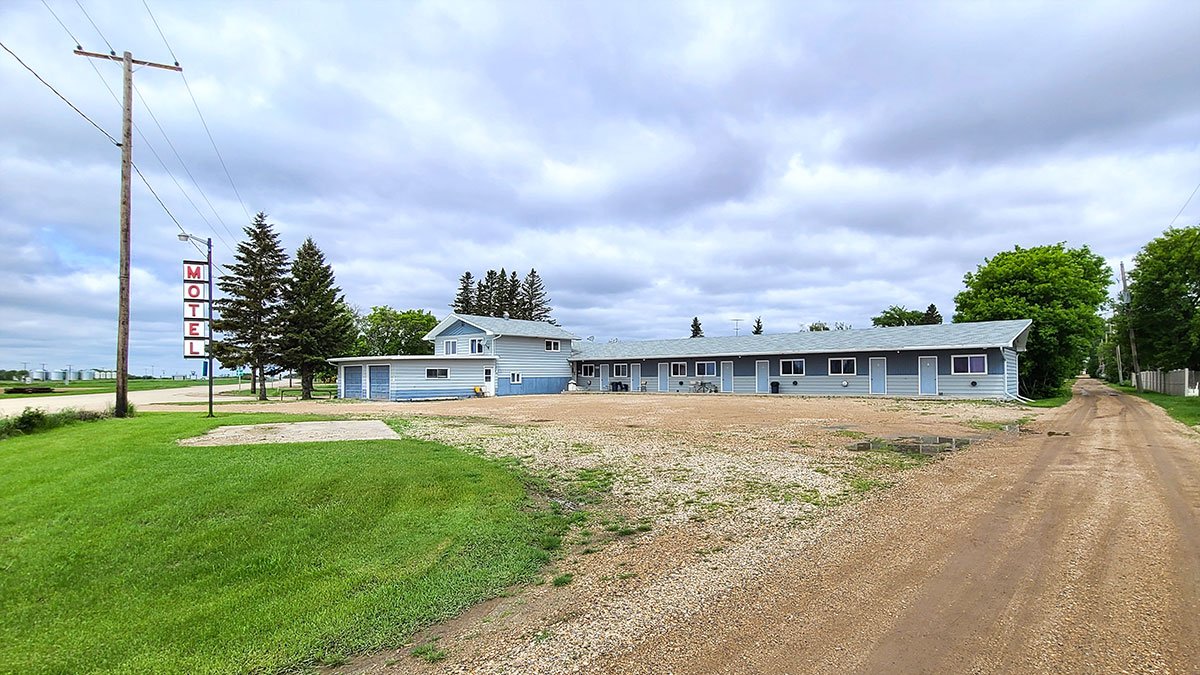 Located right on Hwy 5, one block east of Main street, the Quill Lake Motel offers clean rooms, and quiet stays for guests staying in the area. 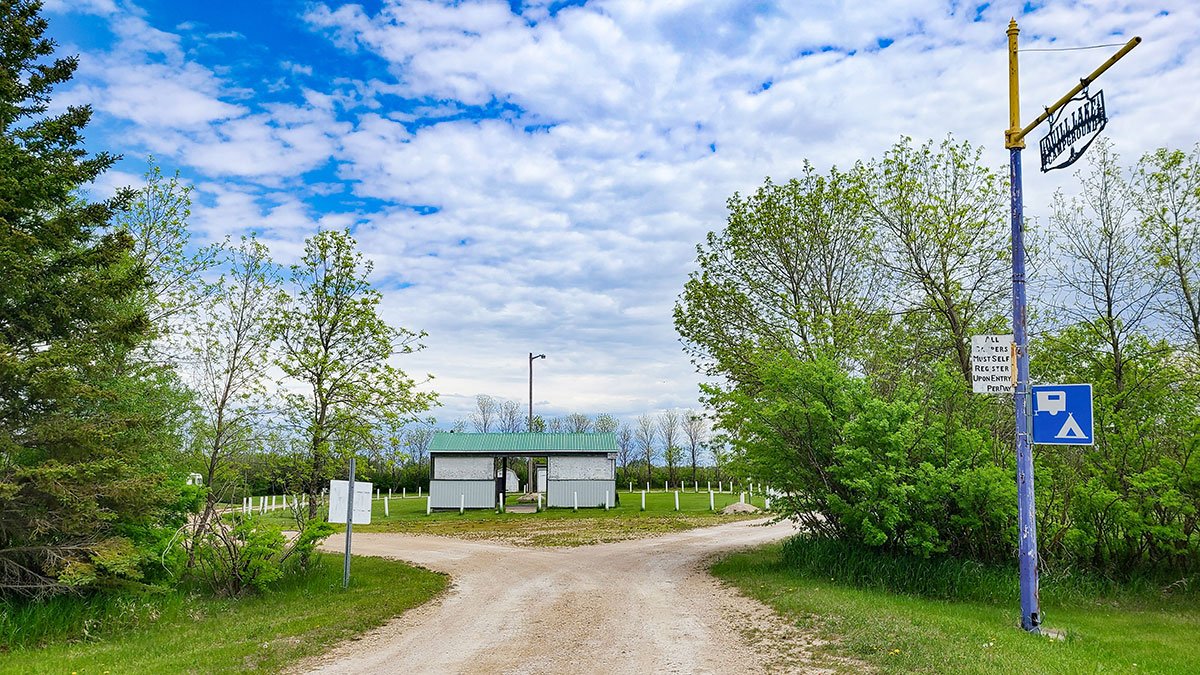 Located just south of Hwy 5 in Quill Lake, you can find the Quill Lake Campground. The campground has 8 powered sites – four 15 Amp stalls and four 30 Amp stalls with fire pit. There is a group kitchen, outhouses, and water tap (non-potable) available, along with a dumping station located just outside of the grounds. Open May – October. 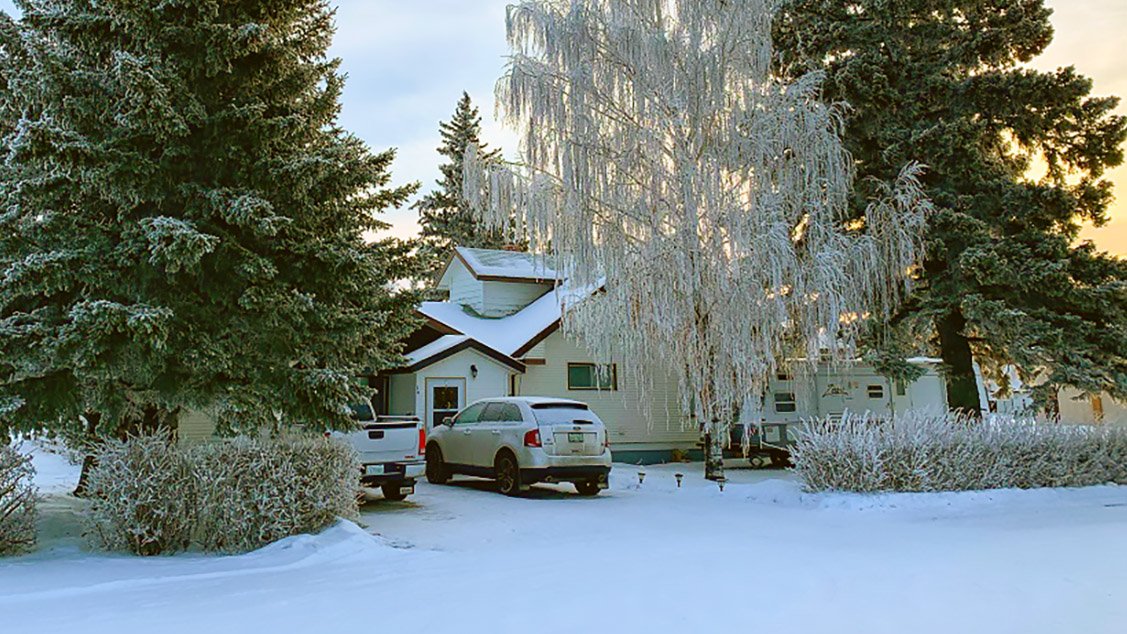 Available to guests and groups looking for a relaxing and spacious bed and breakfast that  offers loads of space for families, groups and teams.

Like many other towns and villages across Saskatchewan, Quill Lake was born through the expansion of railways across Canada.  Homesteaders came to settle in and around the area, grow crops, and build an agricultural community. The original name of the village was known to early settlers as ‘Lally’, after an early railroader, however when the village was incorporated in 1906, the official name of Quill Lake was adopted to align with the names of the district school and post office. The Quill Lake namesake itself is in reference to the two large lakes located south of the village, known as the ‘Quill Lakes’.

The first store to set up was a tent that carried on-hand goods that could be brought in from Yorkton, and by 1907 further development of business, buildings, sidewalks and the planting of trees were underway. A boarding house, which later became the Leyland hotel, had been built and even a local printing press made its way into town in 1912. The press was eventually moved to Wadena, where the ‘Wadena News’ became the main local publication, and still runs to this day.

Growth of the village had been relatively slow in the decades following its inception, with periods of both economic growth and recession which coincided with major 20th century events – mainly, the great depression, two World Wars, and the overall technological advancement in agricultural machinery throughout.

Quill Lake notably saw the largest increase in economic growth and capital investments following the second World War as the population in and around the area grew. Several new establishments and facilities all seemed to all pop up overnight at this time, and shops such as the hardware store, dress shop, coffee shop, garage(s), Co-op store, locker plant, and various other businesses set roots in the village. Naturally this growth lead to the addition of other community based facilities such as a hospital (replaced with a health clinic in later years), Legion hall, fire hall, skating rink and even a Masonic hall.

In the last 70+ years since this period of growth various businesses have come and gone, however, many backbone establishments still exist in the village to this day. The friendly, community minded and neighborly spirit of the people who reside in the community is what makes this village a wonderful place to raise a family, and provides a welcoming rural destination for those looking to explore various local events and outdoor activities. 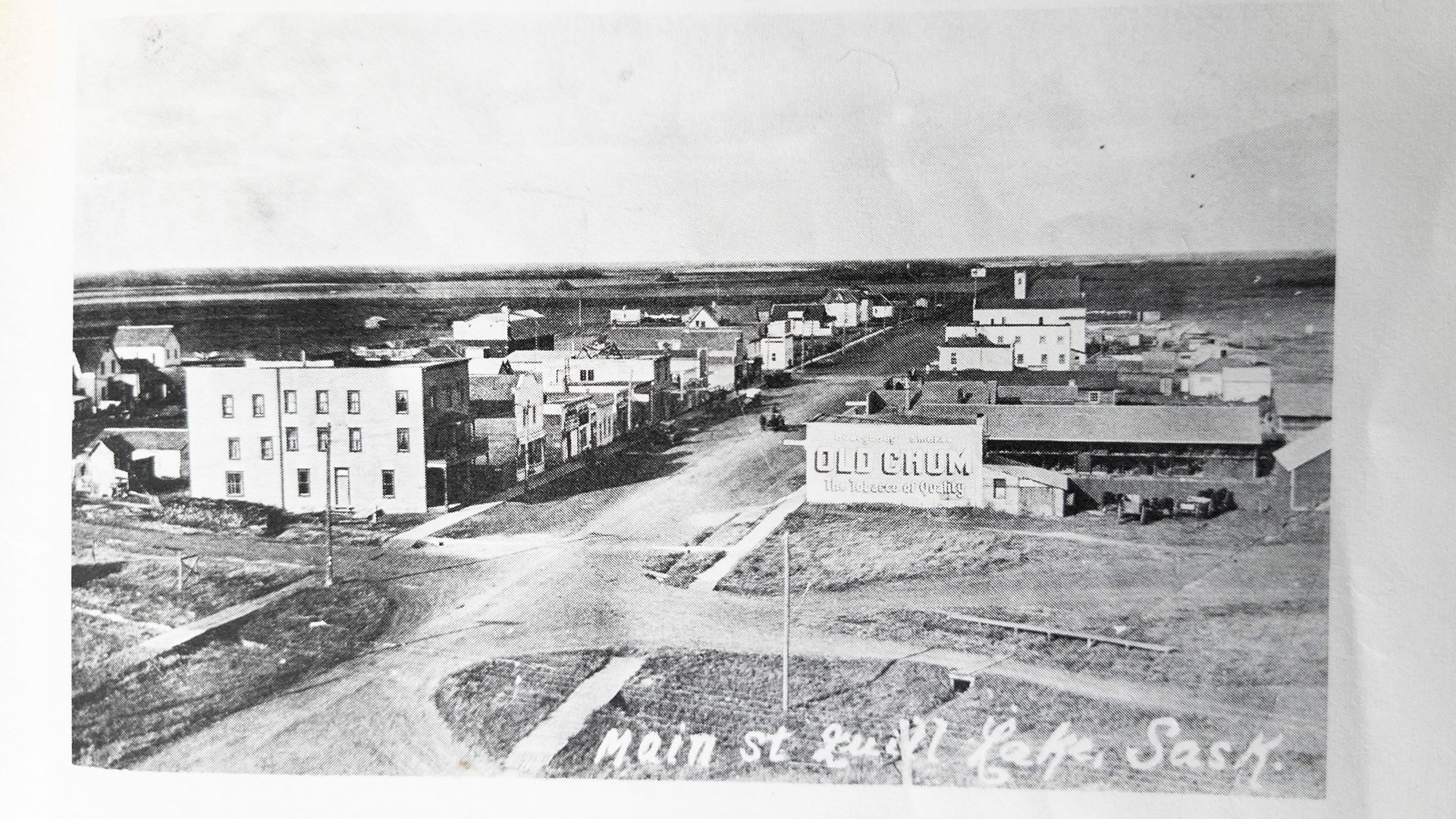 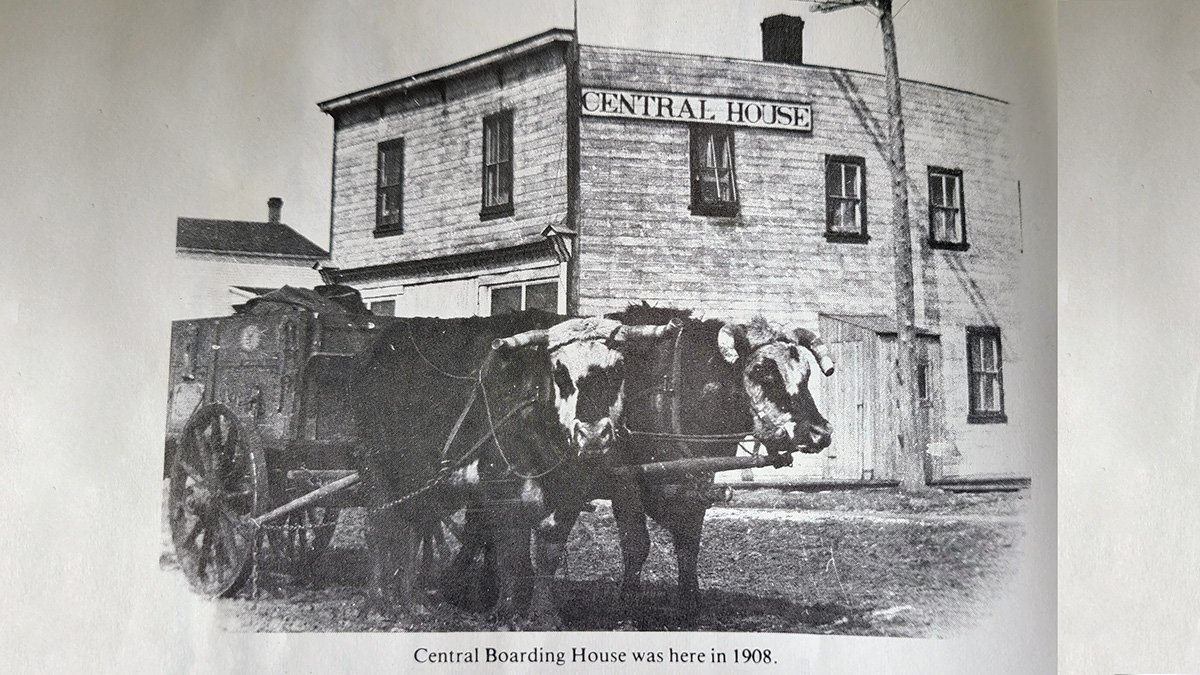 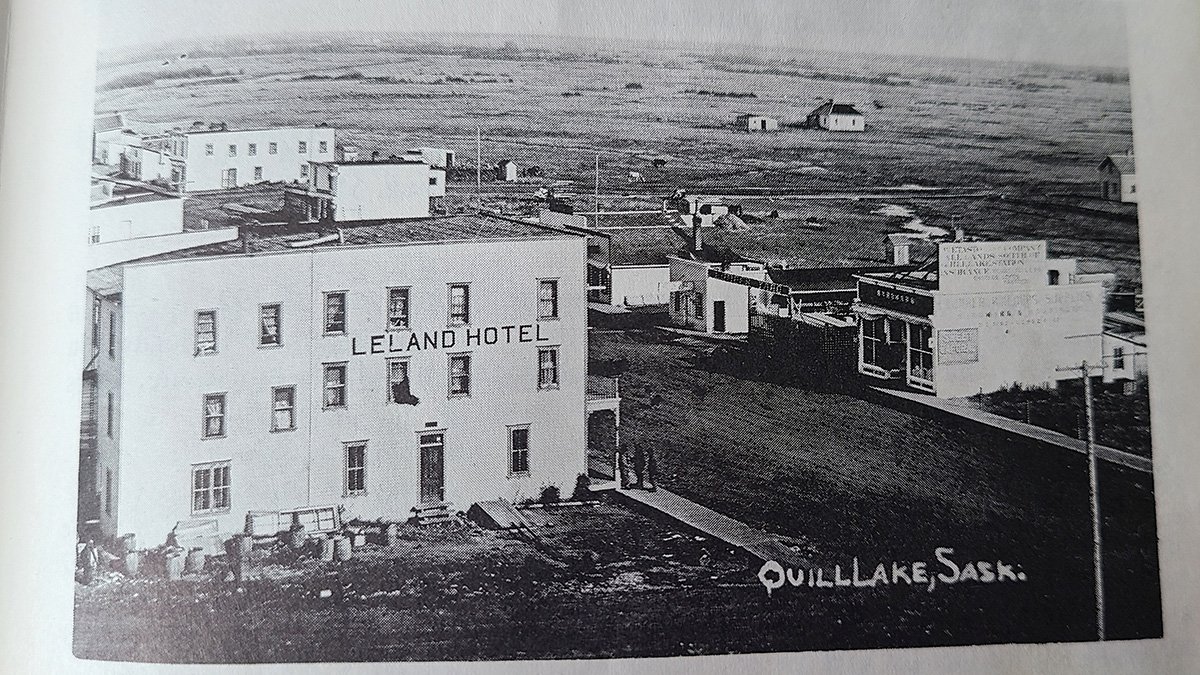 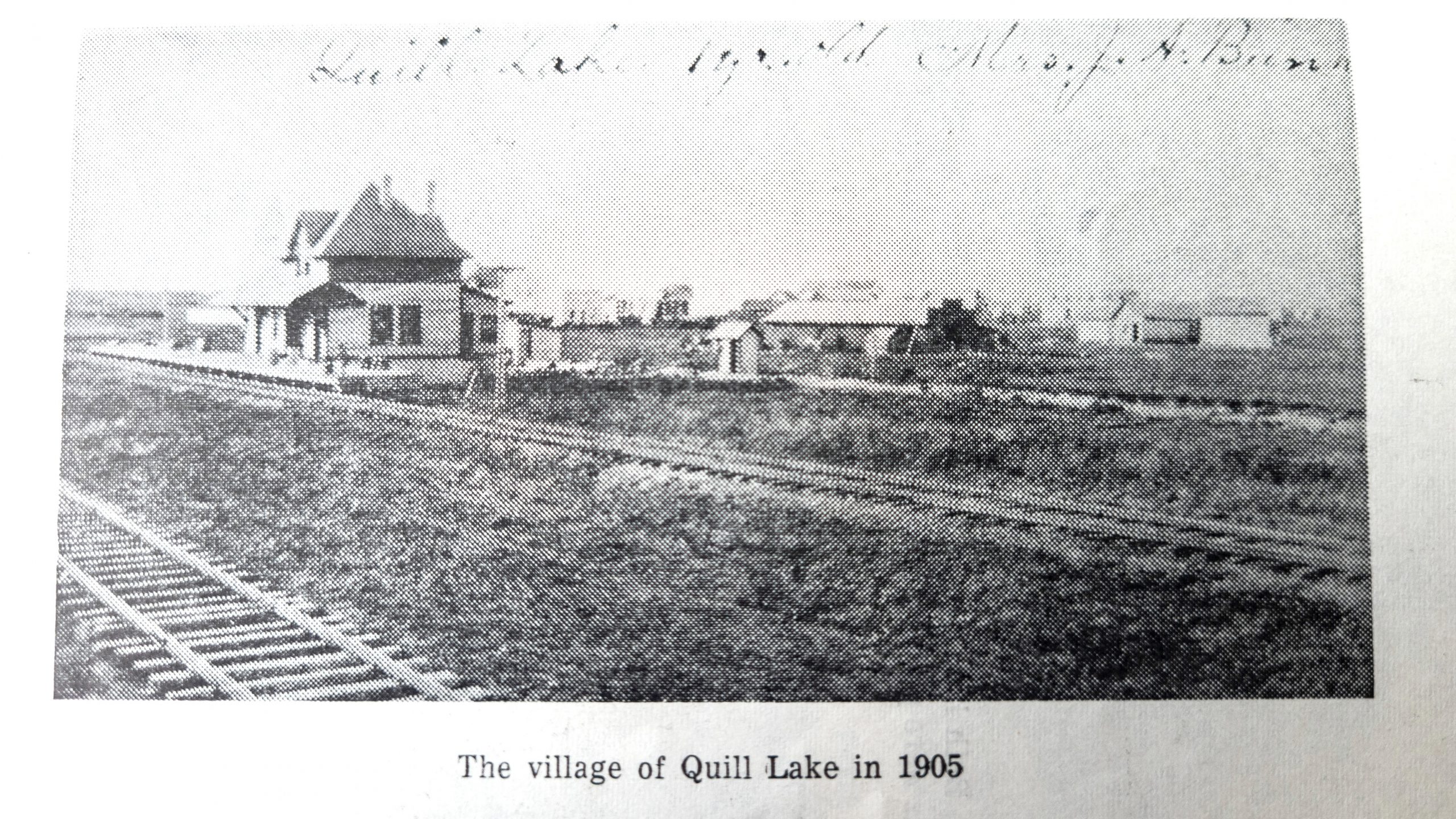 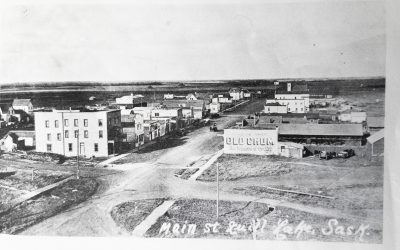 A collection of historical photos taken throughout the history of the Village of Quill Lake, dating back to 1907. 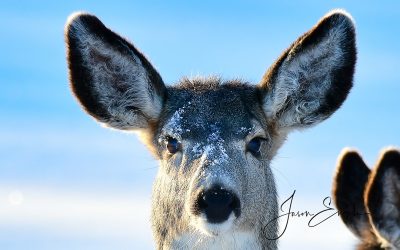 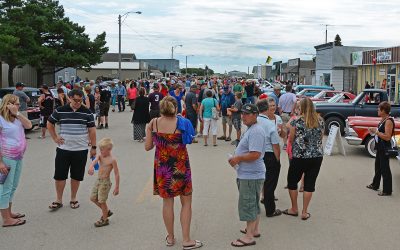 Highlights of just a few of the events that took place in July 2016 at the Quill Lake Homecoming, including the parade, helicopter rides, car show and fireworks! 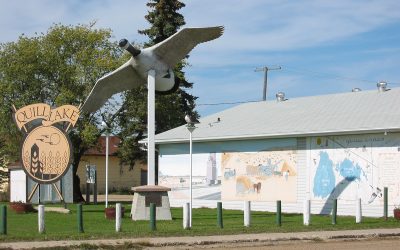 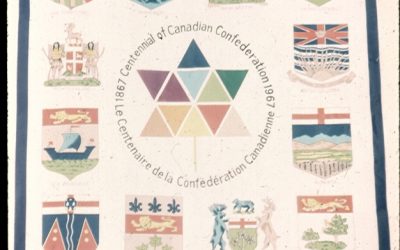 A collection of photos taken in Quill Lake to mark and commemorate the 1967 Centennial year.